“I remain confident of this, I willl see the goodness of the Lord in the land of the living.” Psalm 27:13

It’s a milestone year! We celebrate a renewed focus on preparing pastoral leaders for congregational ministry and service in the church during this 150th anniversary year of the Seminary’s founding.

As we reflect on the 150-year history of preparing persons for congregational ministry and church leadership, we are ever-mindful of the Seminary’s vision, which is rooted in the recognition that a 21st century church and institution must change if it is to remain relevant and capable of educating and sustaining clergy in transformative, life-giving ministries.

May our work continue to be as fruitful in the face of challenge and relevant to ministry as it has been for the past 150 years.

Thank you for celebrating with us! 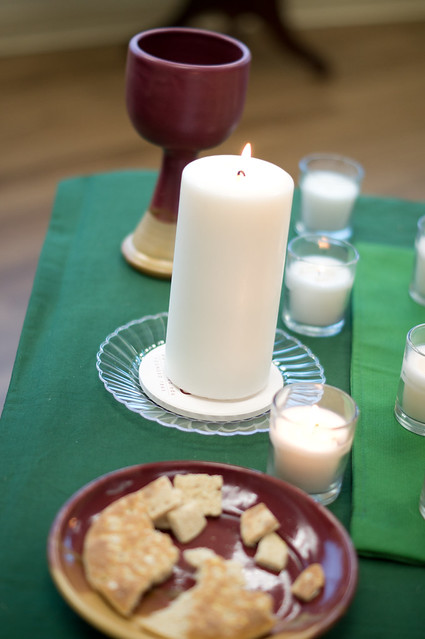 On March 13, 2020, the President of the United States declared a national emergency, “Declaring a National Emergency Concerning the Novel Coronavirus Disease (COVID-19) Outbreak,” concerning the COVID-19 pandemic. As the pandemic continues, we urge all members of the Lexington Theological Seminary community to keep up to date with necessary health and safety precautions as recommended by the Centers for Disease Control (CDC) website: https://www.cdc.gov/  including https://www.cdc.gov/coronavirus/2019-ncov/index.html  for general updates and Information and https://www.cdc.gov/coronavirus/2019-ncov/php/public-health-recommendations.html for the latest information on public exposure issues.

The Seminary also urges all community members to obtain specific health and safety information from their private healthcare provider and local health care authorities, as well as state and local government sources. For information on Kentucky guidelines and testing locations see: www.kycovid19.ky.gov